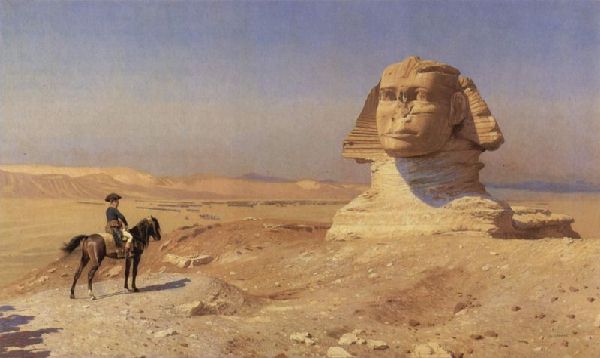 In his much-quoted opening of Dublin 1660-1860, the architectural historian Maurice Craig describes how one of the most momentous events in history, the taking of Byzantine Constantinople by the Ottoman Turks in 1453, had a side effect with unexpected consequences.

Byzantium, a huge Christian empire and the surviving eastern half of the old Roman Empire, boasted a continuous one-thousand year history, dating back to its foundation by Constantine himself.

Its sudden defeat and collapse was regarded with shock,  as an catastrophe in the Christian west. 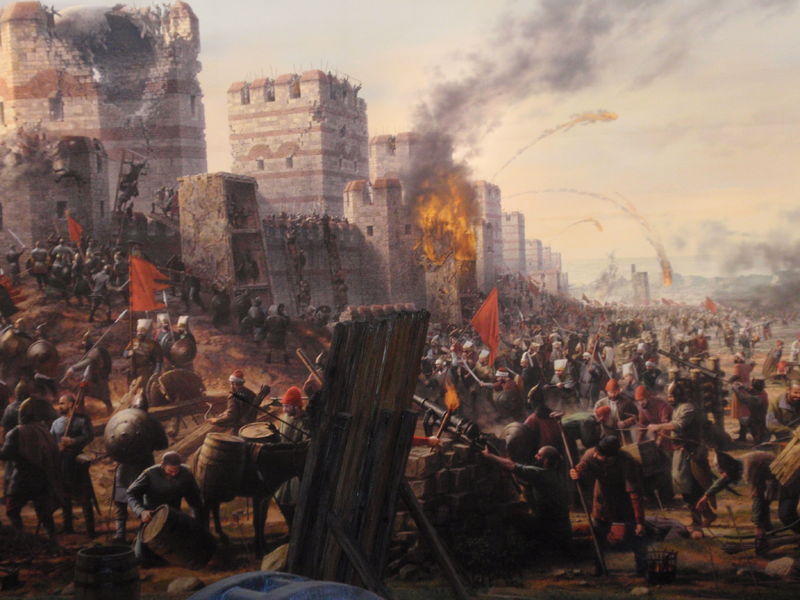 The defeat of the once mighty Christian Empire led to an exodus westwards to Italy, as Craig puts it of-  “refugee scholars…eachsupposedly clutching a precious codex”.

Famously this injection of previously “lost” classical knowledge led to the Italian Renaissance.

We recognize better today that Arabic and Turkish scholars had in fact protected ancient Greek works and knowledge.   Indeed they did, had already…