Affectionately known as “the Dead Zoo” to Dubliners, the Natural History Museum on Merrion Square was founded in 1856.  Mercifully almost untouched ever since, it’s now a bewitching Victorian legacy, regularly described as a “museum that belongs in a museum”.  As a regular devotee and fan, I’m honoured to show you just a few of my favourite morsels within.

God of small things.  Big, charismatic species like elephant and big cats make a strong initial impression and get the first wows.  But given time smaller creatures exert their own, compelling fascination.  Shrews, voles, aardvark, and a plethora of platypus, will all vie for your attention. 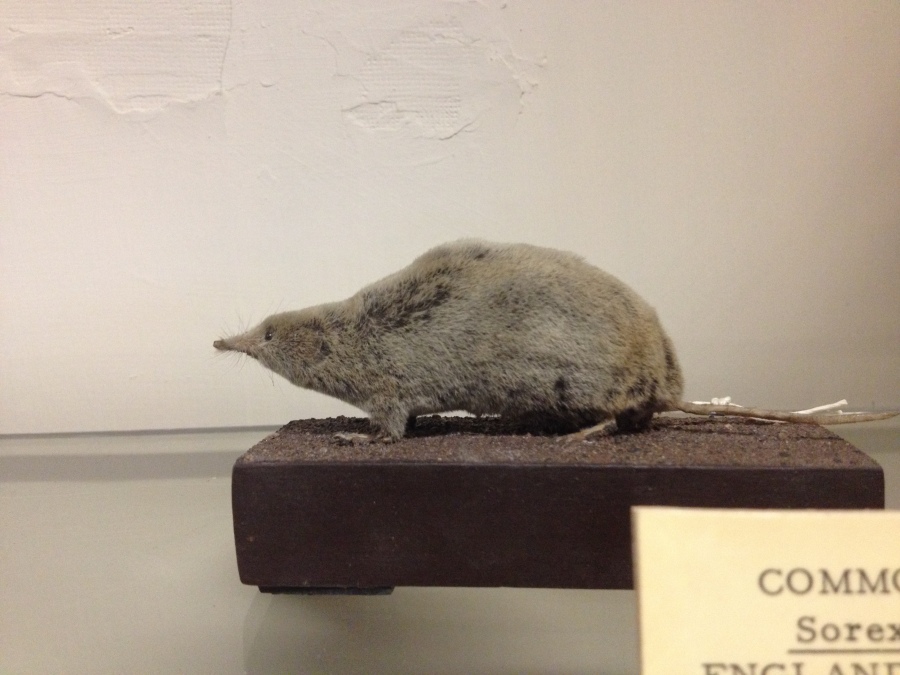 This Mouse Lemur from Madagascar, (below)  is surely charm itself.

Dozens of species on show, from Flying Foxes to False Vampires.  The Great Himalayan Leaf-Nosed Bat may well possess the best name. 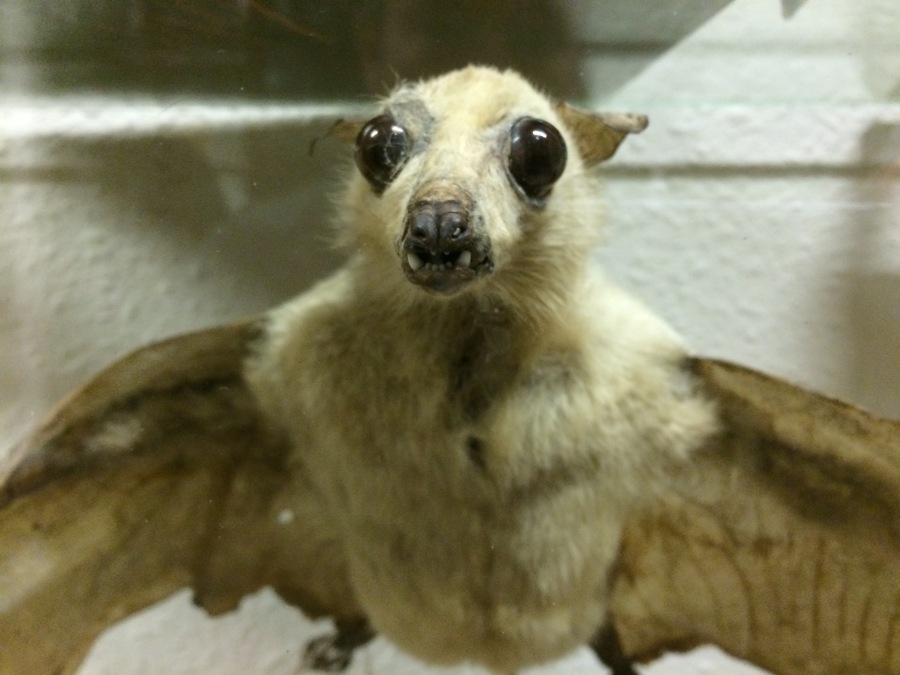 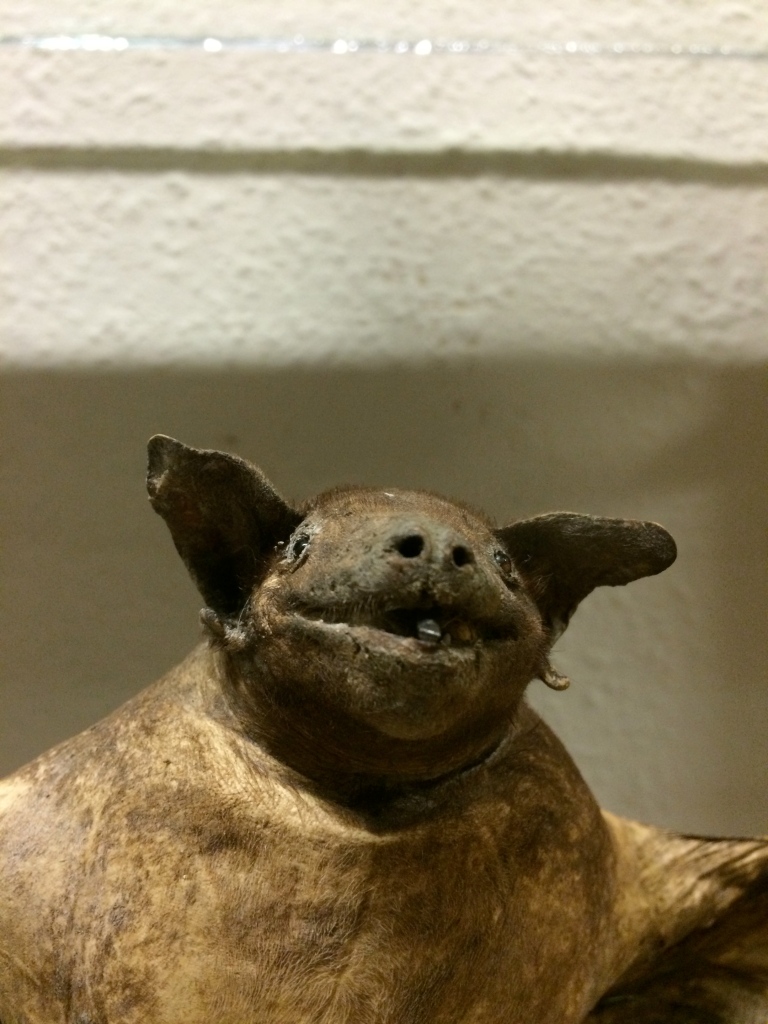 But this Hairless Bat (above) from the forests of Borneo, sure wins the prize for eccentricity.  That’s amongst some fairly stiff competition.

The Birds of Barrington.    The museum is also heir to the definitive collection of Irish birds, assembled around the turn of the 20th century by naturalist RM Barrington.

He came up with the brilliant idea of recruiting lighthouse keepers to assist the cause.  Their notes, samples and contribution, and his half-lifetime of work, made a vast contribution to the understanding of the numbers and patterns of distribution and migration.  This stunning collection is the legacy of that work.

I’ve always been a fan of tableau and dioramas, American Museums often have great ones, and I also found some spectacular examples in Munich last year   Some of the display cases in the museum, with miniature landscapes and painted backdrops, are also true works of art.  Upstairs you’ll find a Mountain Goat against a painted Rocky Mountains diorama, and Great Apes sitting in a tropical glade.

I admit these apes always give me the creeps, to be honest.  There is something sad about all dead animals of course.  Although in the context of the museum, it has to born in mind the whole collection was assembled in an era when attitudes to animals, to hunting and to conservation, were all very different.  All the animals would be long dead by now, they do serve a vital educational role, and there’s no point judging another era by the standards of our own.  Nonetheless, apes are so intelligent, and are so close to us, they always make me especially sad.

But anyway, it’s downstairs, amid the Irish animals where the best tableau and dioramas reside.  Many were made by the old Dublin firm Williams and Sons, around the 1910s. They really are beautiful.  Two superb mahogany cases stand back-to-back, showing a group of hares and grouse, contrasting their late summer and winter coats.

I always get a chilly thrill when I spot this little predator (below) He’s clearly up to no good. 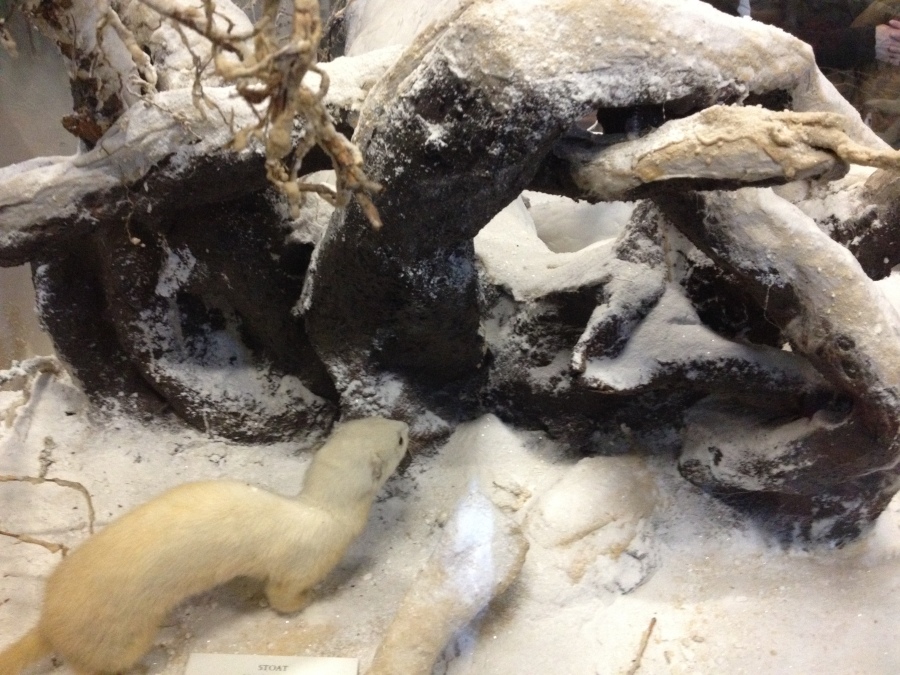 This river scene of ducks among reeds is another masterpiece..  As a boy I was mesmerized by the over/underwater split-level effect. 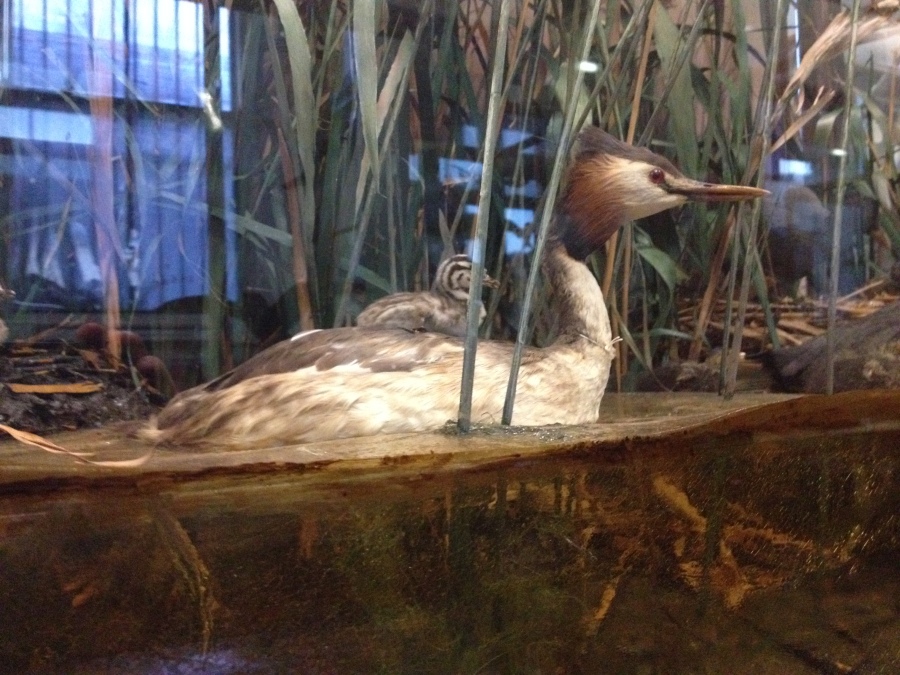 The baby Grebe chick, hitching a lift on mother’s back, is a winner.

If you’ve enjoyed the article, please leave a comment,  we always love to hear from you.  Thanks for reading.

3 thoughts on “Animal Magic, and dramatic tableau, at the Natural History Museum of Dublin.”